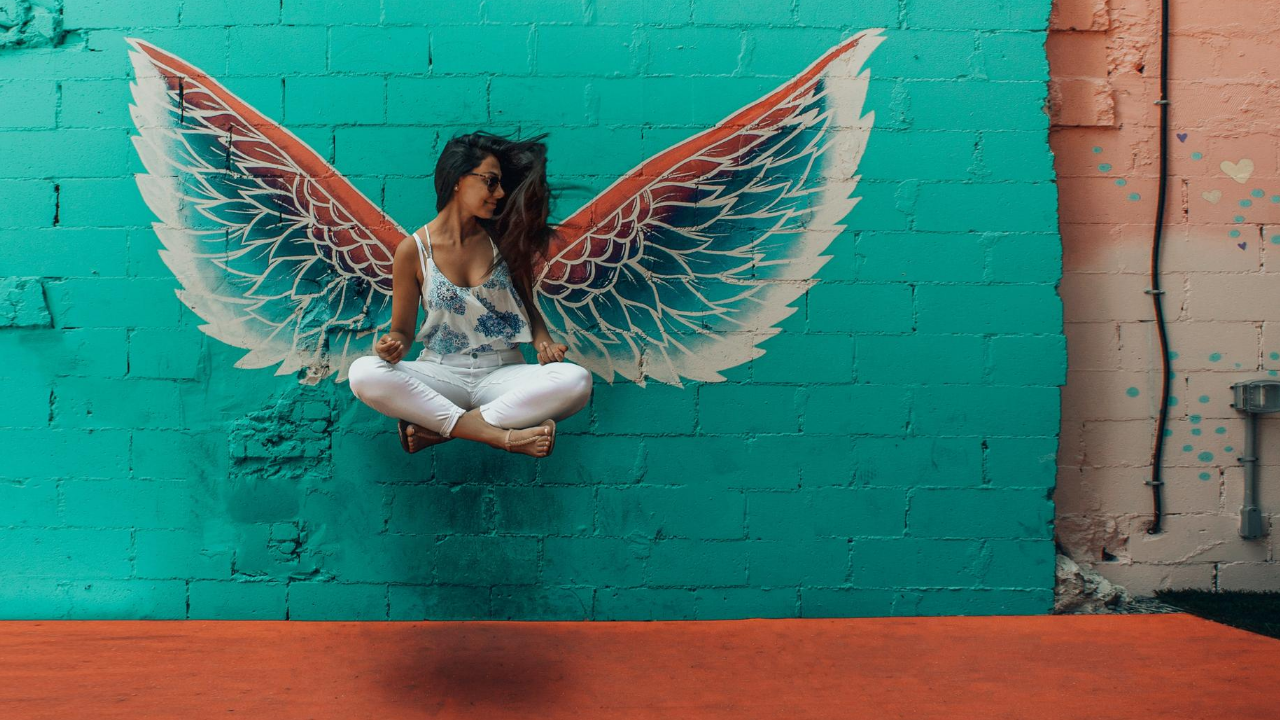 The loss that precedes grief can make the grieving process feel like a winding down, an ending. But we grieve because we remain. Grief may be our response to an ending, but in the broadest analysis, it is not an end. It is a change.

In 1969’s On Death and Dying, Elizabeth Kübler-Ross presented her now-famous concept of the five stages of grief. The first stage is denial. When we are shocked by news of a loss, we instinctively respond as if the event has not happened. This creates a sort of mental buffer, which gives us time to absorb the news and respond with what poise we can muster. This mirrors the response many people have to significant changes in their lives: before they embrace the change, they avoid dealing with it directly, giving themselves time to process the change and its impact on their lives.

Anger is the second stage. As we absorb the full impact of a tragic event, we naturally lash out at others or otherwise cast blame on outside forces, directing our anger at them. Major changes may not provoke outbursts of violent behavior in most people, but it is natural to spend some time blaming external factors for the discomfort that accompanies new circumstances.

Next comes bargaining. Even if no person exists with whom to negotiate, we naturally seek to postpone the moment at which we are forced to deal forthrightly with the source of our grief. This stage can be especially extended when we deal with major changes that have not caused us to grieve: as long as even a theoretical possibility exists for delay of the change’s full impact, we can find ourselves spending a great deal of time and energy pursuing it.

After these essentially active stages comes depression. When denial is no longer feasible, anger has not changed our circumstances, and our attempts at bargaining have found no takers, we begin to see how powerless we are to reverse the event that has caused us to grieve. In grief, this is where the permanence of loss first strikes us with its full force. When dealing with major life changes, this is the point at which we realize that we have less control over our lives than we may have believed.

Finally comes acceptance. If depression is the feeling of utter loss, or of our complete lack of agency in the face of major life changes, acceptance is where we put such feelings in healthy perspective. Our sense of loss no longer overwhelms our appreciation for all the things that remain; our sense of helplessness is reduced to its proper scale, allowing us to appreciate the things over which we have control.

We are resigned to the unfortunate aspects of our loss or change, which casts in an even sharper light the things for which we can still be grateful.

Just a few minutes with us a day will have a transformative effect on your health and happiness.